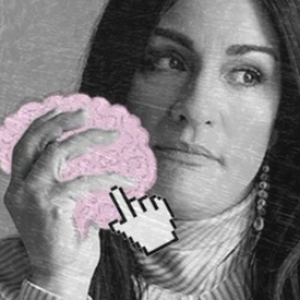 Cybertechnologies and Their Inextricable Nature to Cyberethics 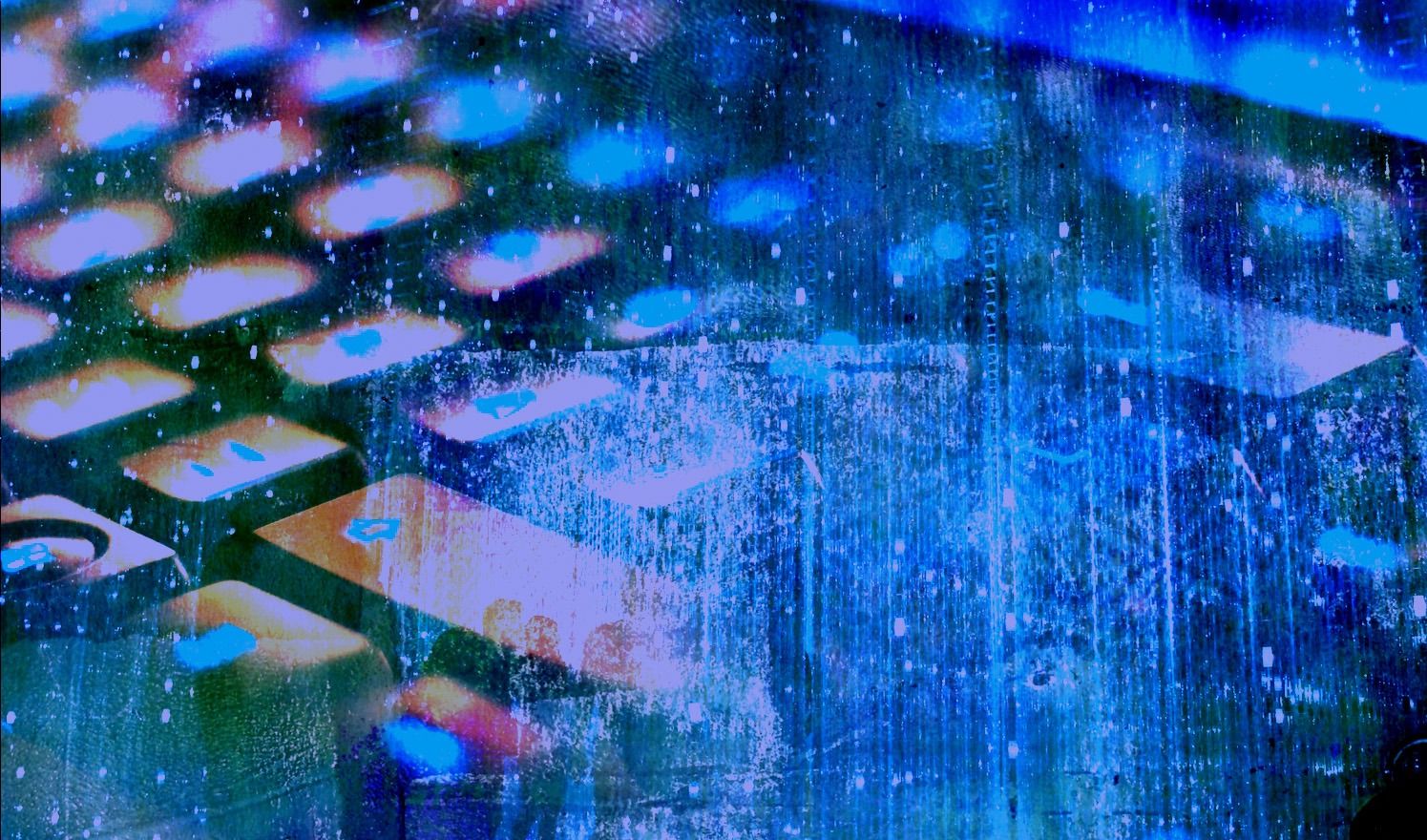 Cybertechnologies encompass a wide range of computing and communications devices.

Not limited to Internet tech

While the Internet and privately owned computer networks may be the most well-known examples of cybertechnology, the term encompasses a broader spectrum of technology; from personal computers (laptops and desktops) to networked devices and communications technologies.

The cybertechnology and cyberethics interplay

However, morality in it of itself is difficult to examine without collective contexts. Therefore, cyberethics also examines legal and social issues at the intersection of computer/information and communication technologies.

It's important to note that cyberethics are not the same as "computer ethics" because the latter term misleadingly implies an ethics limited to "unconnected" computers, such as a stand-alone personal computer, for example.

And while the word "cyber" is often associated with the Internet, cyberethics as a discipline is not always limited to Internet-specific scenarios.

Escalating human-centeredness across systems and interfaces (which is (some) of what I do) demands a solid understanding, evaluation, and application of ethical practices. That's because cybertechnologies and cyberethics have a strong reciprocal relationship.

Herman Tavani explains this reciprocity his 2004 book, Ethics & Technology. by emphasizing that cyberethics, which examine the impact cybertechnology has on our social, legal, and moral systems, ALSO evaluates the social policies and laws that have been framed in response to issues generated by cybertechnological development and use (p. 2).

Cybertechnological deployments combined with cyberethical practices are (or should be) the norm, especially as we move more towards the development of humane technologies that protect reason and human autonomy against manipulative choice architectures, attention-grabbing techniques, and the spread of false information.